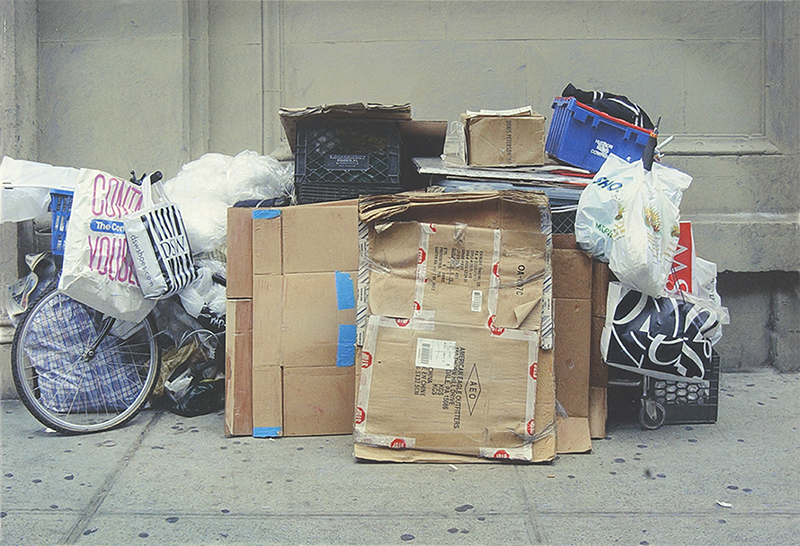 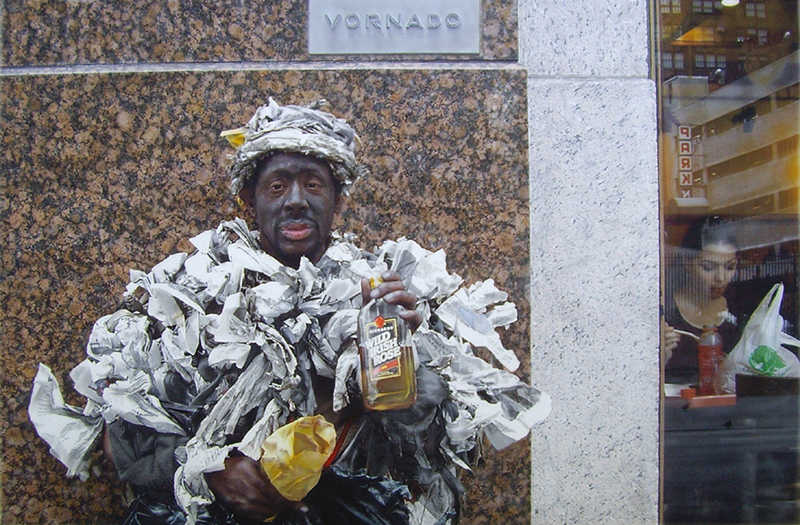 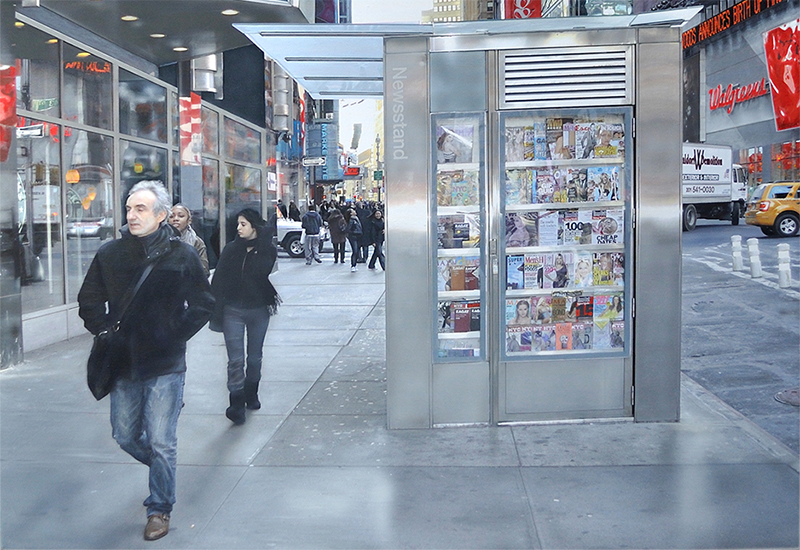 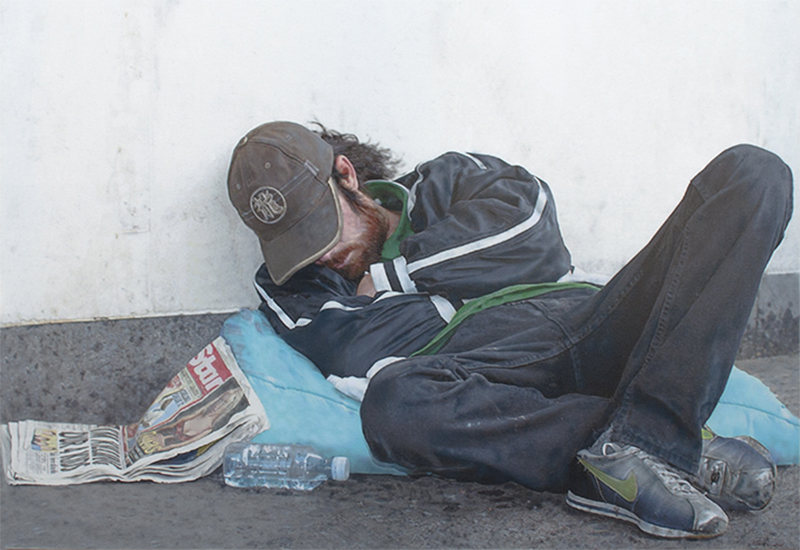 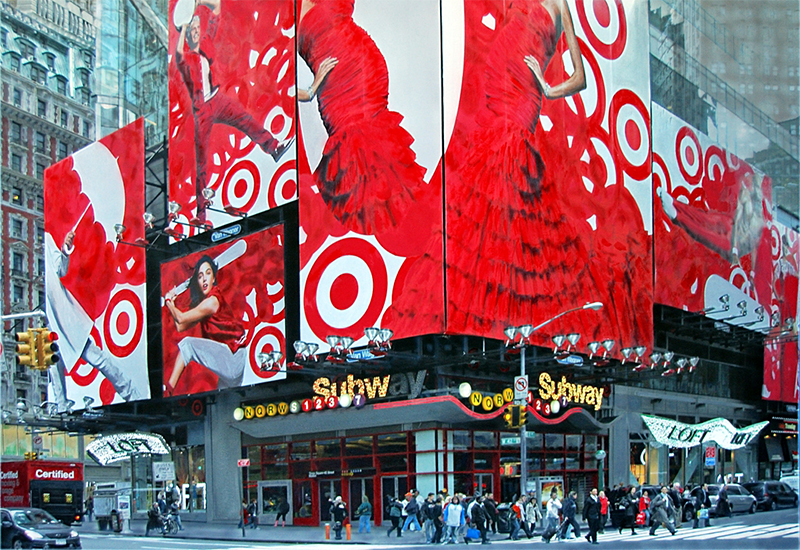 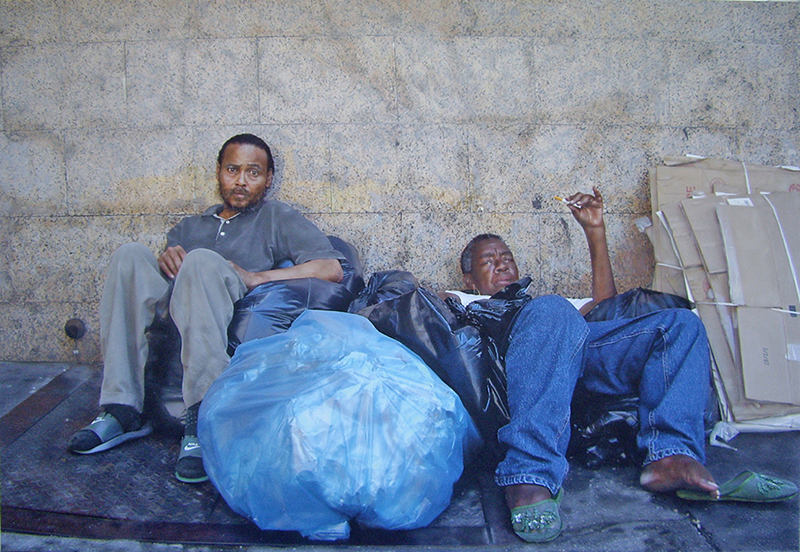 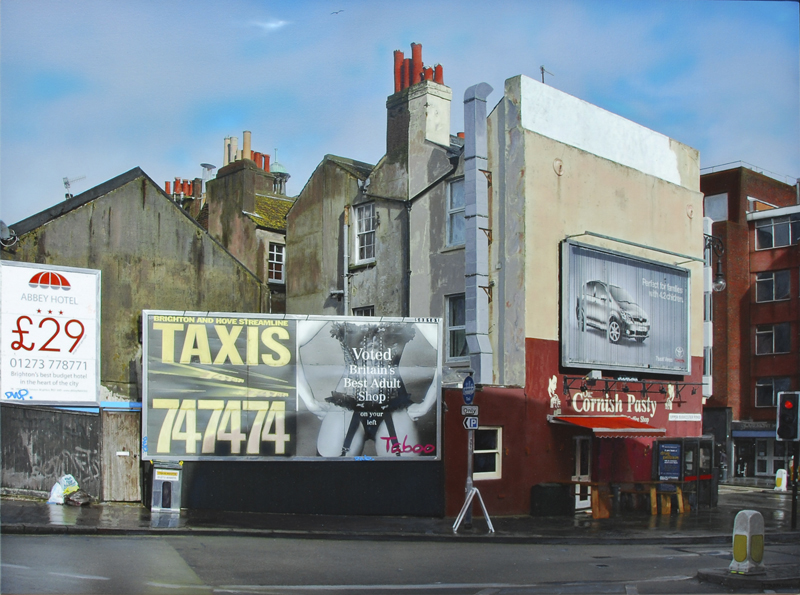 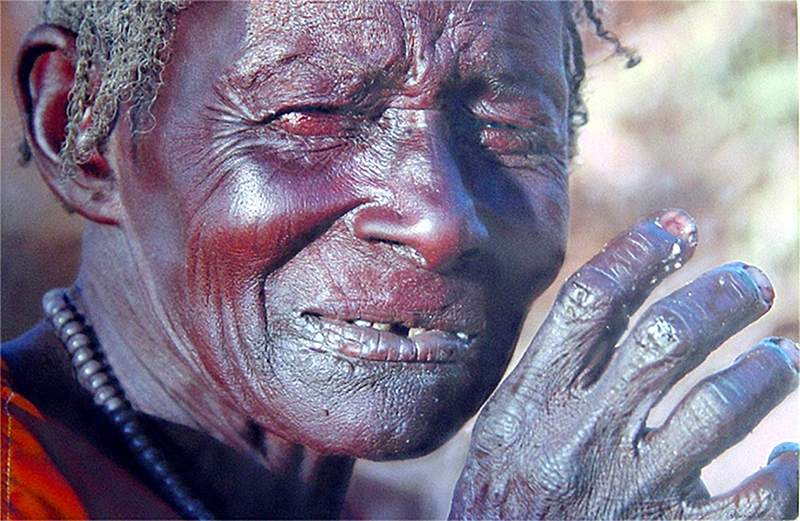 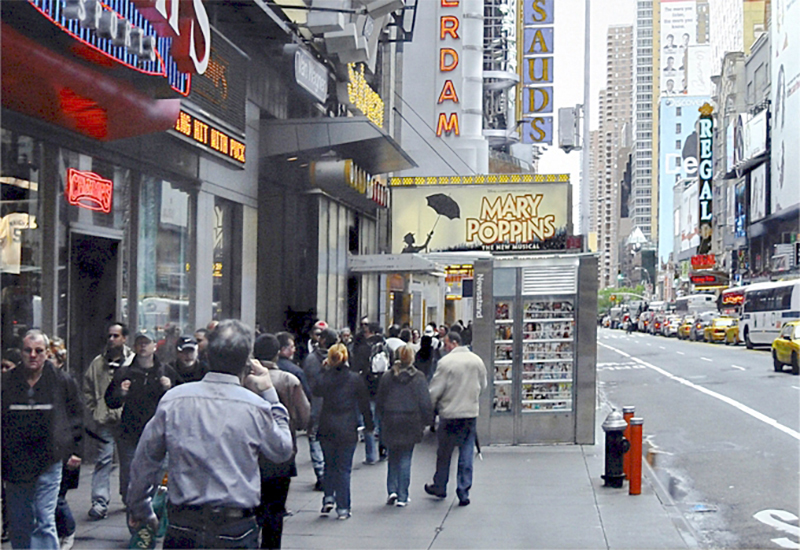 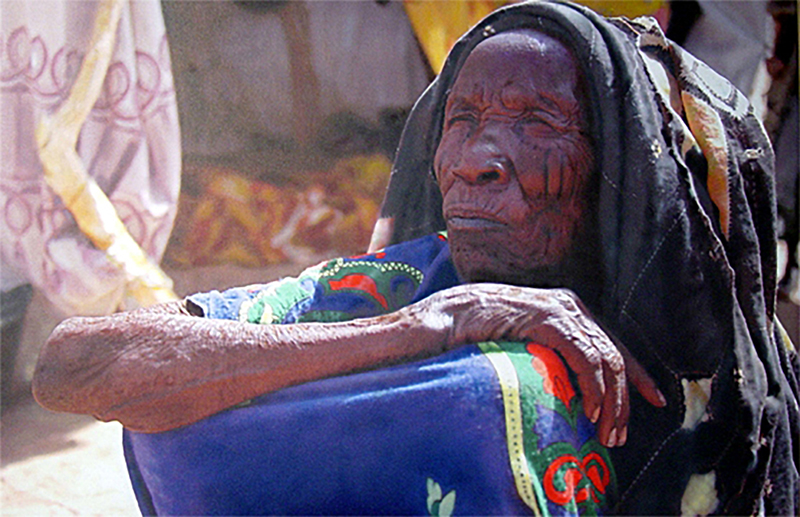 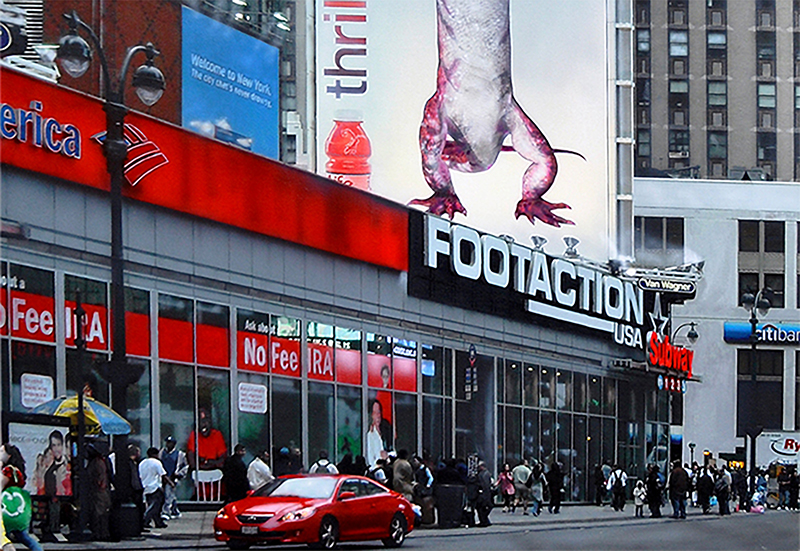 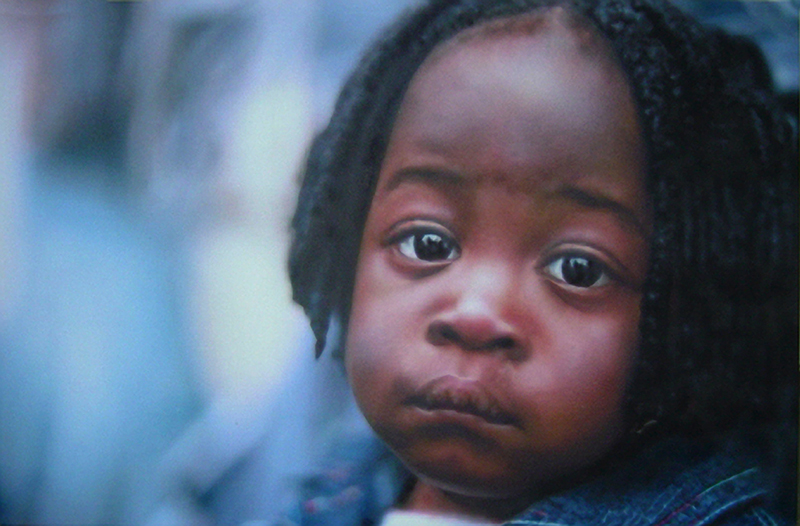 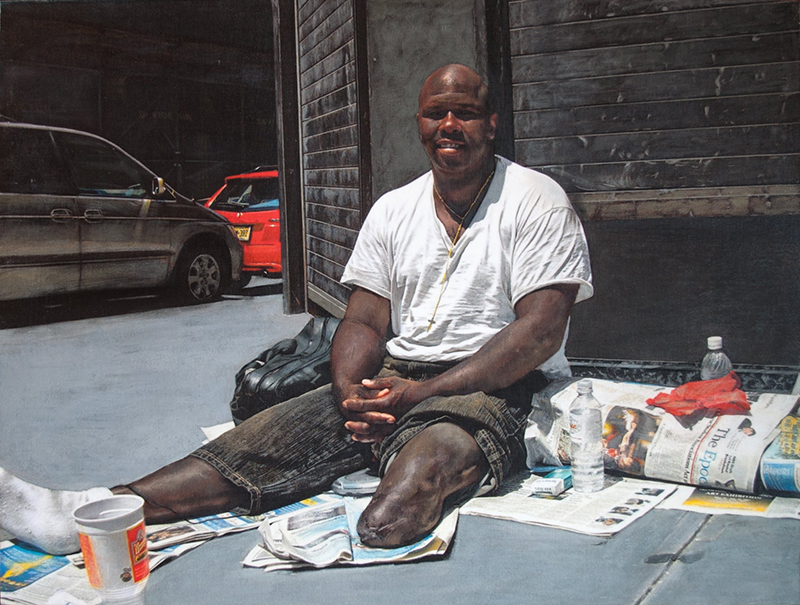 "Peterson leaves onlookers impressed with his real life scenes - but gobsmacked when they realise every inch is painted." EUROPEAN UNION TIMES

"Through his work, it is not only the hierarchy of the arts that the artist intends to upset but real social paradigms." PARIS/BRUSSELS AUCTION • PIERRE BERGÉ & ASSOCIÉS

"The fundamental component in Peterson's dynamic work is not necessarily the subject, but man's proximity to it." THOMAS PAUL FINE ARTS

"Peterson is known for his fine draftsmanship and is technically more advanced than prior Photorealists." THE ART STORY • IMPORTANT ART AND ARTISTS OF PHOTOREALISM

"Denis Peterson is widely acknowledged as one of the pioneers of the Hyperrealism movement." PLUS ONE GALLERY

"Photography became assimilated into the art world with the success of painters like Estes, Peterson, Flack and Close." TATE MODERN

"I find your work most impressive. You are really a master of the airbrush technique and surely headed for success. Good Luck." RALPH GOINGS • PERSONAL LETTER

"Denis Peterson initially emerged as a Photorealist painter. He would soon become widely acknowledged as the primary architect of Hyperrealism." MODERN MET

"In his work "Dust to Dust", Peterson asserts a man of negligible social status is just as deserving of having his humanity recognized." FROM CAVE PAINTING TO STREET ART • RIZZOLI PUBLISHING

"This instance of Hyperrealism is a performance art. Peterson isn't showing off; he is a radical painter, compelling us with his dedication." ARI SILETZ • A BRUSH STROKE FOR EVERY HUMAN SUFFERING

"This is an artist who has chosen to use his art as a humanitarian effort to change the world, as seen in his stunning Darfur paintings on genocide." BRENDA BLOCKMAN • WOR TV

"His latest series is a showcase for how far he can take his abilities: he is, really, an Olympic-level athlete of painting." C. RYWALT • NYC ART

"Peterson imbues something of himself into the work - which is why his images succeed where his contemporaries do not." RIK RAWLING • KEEP IT HYPERREAL

"Peterson's paintings have a timeless symbolic meaning, rather than the mere appearance of a photo." JOSHUA ROSE • AMERICAN ART COLLECTOR

"All of Peterson's works are well-made, capture attention at the surface level, and provoke immediate admiration of technique." CARLETON PALMER • NY EXAMINER

"The message is simply, I believe, and I care. Look at this. It is important." C. ASHLEY • LOOK SEE

"In creating these painstaking, handmade works, Mr. Peterson is working in an artistic tradition that goes as far back as the Renaissance." CANADA GLOBE AND MAIL

"As metaphors that tell our current society's story, these images expose doubt and vulnerability many in this nation feel." ART REFLECTS TRUTH • DESERET NEWS

"Peterson's Hyperrealism incorporates POP culture in an existential frame of reference. Phantasmagorical convincing images are their own simulacra." ILLUSTRATO

"We can flip the page on a Newsweek photo, worth a click of the camera, but we can’t as easily turn away from such an extraordinary labor of compassion." ARI SILETZ • THE MULLAH WITH NO LEGS

"Peterson's work exemplifies cityscape photorealism at its best. Precision, color and exactitude are extraordinarily rich in technique and composition." CORCORAN • MCLEAN PROJECT FOR THE ARTS

"The incredible realism of life on the streets in Denis Peterson's hyperreal paintings bewilders viewers." BUTLER INSTITUTE OF AMERICAN ARTS

"Even the most brilliant photography cannot capture the landscape of genocide." FERGAL KEANE • BBC TV

"Gottfried Helnwein, Denis Peterson, and Craig Wylie are all Hyperrealist artists who use their work to send an unapologetic social message." PLUS ONE GALLERY • LONDON

"They are the images of everyday life, snapshots of a busy, sometimes lonely, existence. Only a handful of artists can achieve this result." DENHAM HITCHCOCK • MSN TV AUSTRALIAN NEWS

"Peterson produced pictures on canvas that were indistinguishable from the millions of images that had become the driving force of Western late capitalism." MOSCOW MUSEUM OF MODERN ART • HYPERREALISM: WHEN REALITY BECOMES AN ILLUSION

"He pioneered a splinter movement within Photorealism he called Hyperrealism, a widely acknowledged school of art with a significant international following." ART ODYSSEY

"Peterson captures the harsh realities of the American dream with his paintings. Using only his brush, he captures how hard it can be to make it in America." MICHAEL HINES • TREND HUNTER ART & DESIGN

"Renaissance painters catered to emerging capitalism, and Peterson provokes America to intervene with her wealth." ARI SILETZ • A BRUSHSTROKE FOR EVERY HUMAN SUFFERING 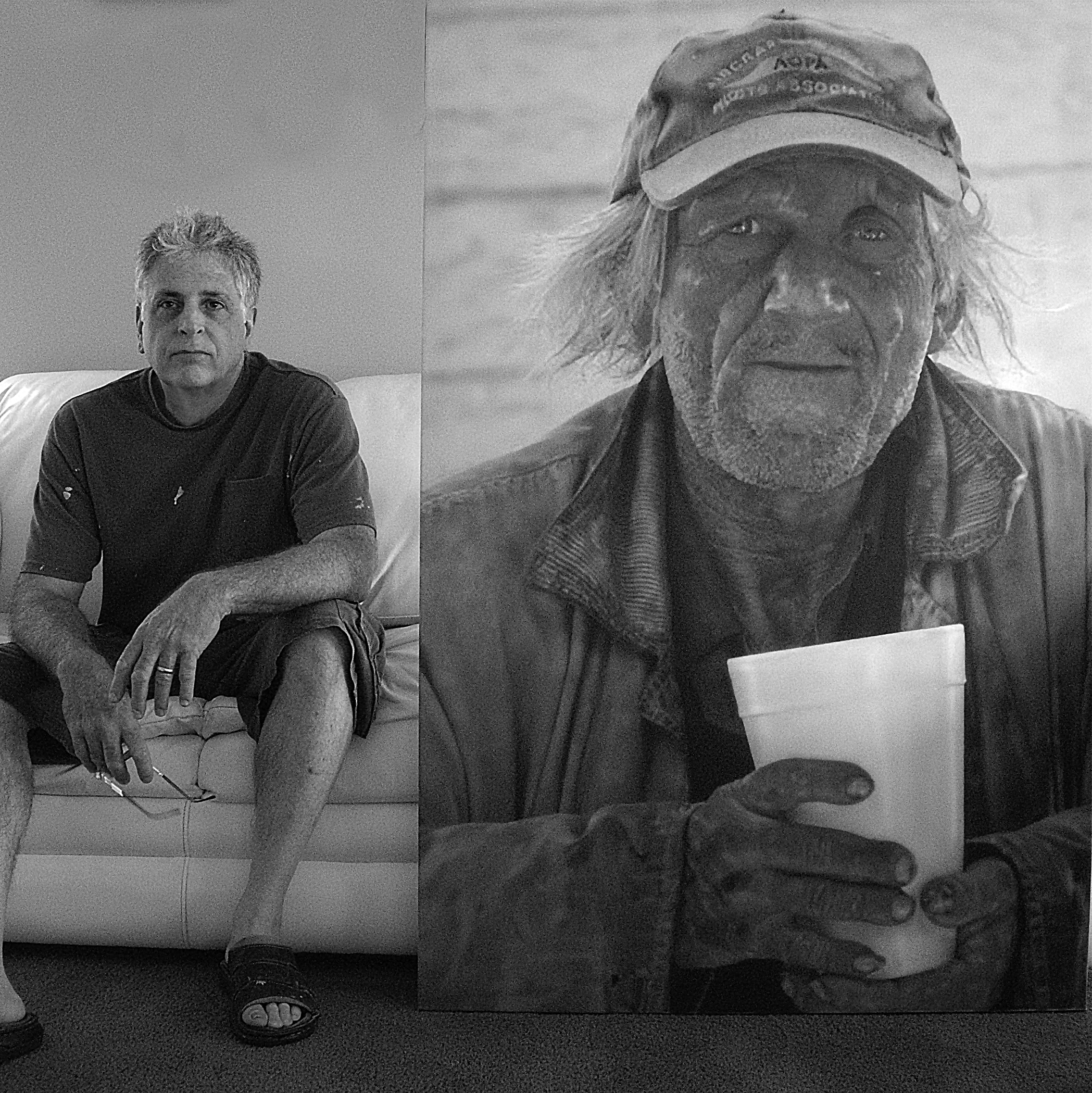